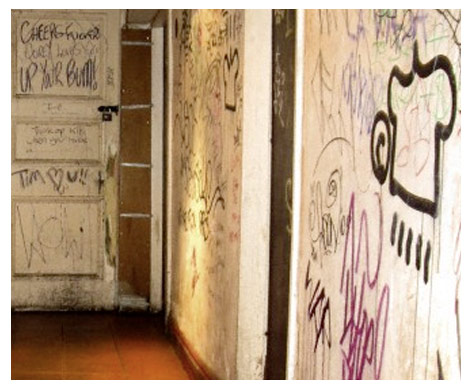 Although theft/vandalism claims are very common, they can be some of the most complicated and time consuming matters to resolve.  Let Tutwiler & Associates guide you through the process.

Dealing with theft and vandalism requires special attention to details. Commonly the insurance agency will want to know if anything was taken and if so can you prove that you owned it. Also, if there was damage done to the property during the theft or vandalism it will have to noted.

Police reports of the theft of vandalism will often be sent to the insurance agency. Make sure that the report is accurate regarding the list of items stolen or damaged. If something else discovered later that is missing be sure to update the police report.

Proving ownership and value of items needs to be taken into account. Records of the purchase or other records containing information will be used. Video, pictures, receipts, credit card statements, appraisals will all be valuable in showing value.

If proof of ownership cannot be shown, the insurance company may request an EUO or getting a statement from the insured under oath. This may be followed by a request for past tax filings and income statements to prove that you had means to own the stolen items.

GET A FREE CLAIM REVIEW TODAY!

Some items may need to be scheduled in addition to the usual coverage provided by the policy. Appraisals will provide the suggested value and the policy will include limits and a maximum amount for the certain scheduled items in the event of a theft.  Be mindful that appraisals vary depending on the appraiser and you may want to request the name of the appraiser that the insurance company uses to reduce the possibility that the insurance company will give you a different settlement based off what they think the item is appraised for.